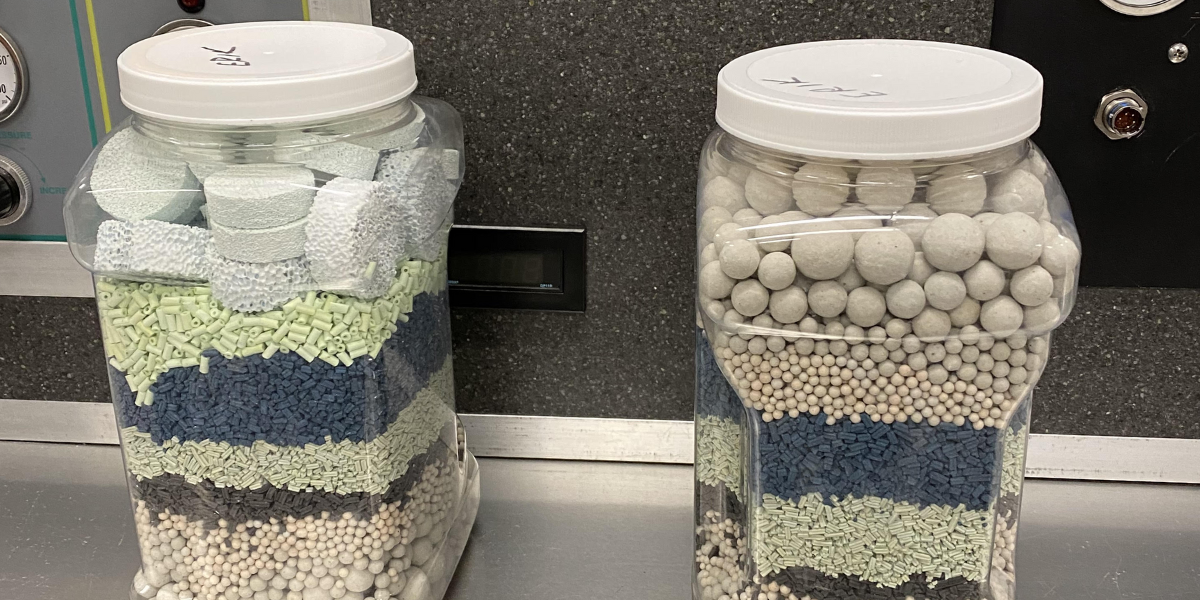 When it comes to reclaiming metals, thermal desorption is the way to go.  Processing spent catalysts in thermal desorption units (TDU) separates and reclaims the hydrocarbons, reducing the waste for disposal and prepares the solid materials for recovery of the metals.

Many of these petrochemical materials (such as spent catalysts) often contain valuable base metals that can be recycled at a high value. The solids from soil remediation can be repurposed for profitable use applications.

Here are the top 4 metals that can be reclaimed via thermal desorption.

Typically spent catalysts (including hydrotreating and hydrodesulfurization catalysts) contain from 3% to 20% Molybdenum (Mo).

These spent catalysts are classified as hazardous waste in the United States (K-171, K-172) and many other countries.  Only processing facilities that are legally and environmentally allowed to import, process, and/or consume these manifested wastes. In these facilities, the Molybdenum content of the spent catalyst is reclaimed, along with some of the other contained metals including Nickel, Vanadium, and Cobalt.

There are also other forms of molybdenum catalyst that contain from 20% to 52% Molybdenum (including Cobalt, Bismuth, Tungsten, Nickel, Vanadium, etc.) which are all recyclable.

Vanadium plays a critical role in many industrial applications, including in steel production. When added in small amounts to certain ferrous alloys, Vanadium can improve alloy properties and performance. In addition, specific attributes of vanadium are often used for the production of new generation batteries,  batteries that support the inclusion of renewable sources of electricity on electric grids.

Therefore, it is safe to say that plays vanadium a very significant role in the decarbonization process of the energy industry. Countries can make strategic decisions based on sustainability assessments of vanadium while comparing the demand and supply from primary and secondary sources.

Vanadium pentoxide (V2O5) is the end product of the process of heating vanadium with excess oxygen. Upon thermal treatment, V2O5 loses oxygen reversibly, making it a versatile catalyst.

Vanadium pentoxide can be used in the production of aircraft and jet engines and also produce vanadium electrolytes used in vanadium redox flow batteries, batteries that provide energy storage for electrical grids.

Increasing demand for nickel has pushed researchers to conduct intensive studies of its extraction methods from low-concentration ores and secondary resources. Extraction of nickel can be effectively performed from spent catalysts.

Spent catalysts may contain from 3% to 80% nickel, and are often used in many refining, petrochemical, pharmaceutical, industrial, and manufacturing processes. Nickel is widely used as a catalyst in several technological processes: including hydrogenation, hydro-desulphurization, and hydrorefin.

Today's market price of nickel estimates at about $40,000/ton, therefore recovery and resale of nickel from spent catalysts is very profitable.

Cobalt catalysts also enable a greener society by lowering the activation energy (e.g. pressure, temperature) needed for industrial processes, such as the production of recyclable plastics. In other words, less energy is needed to obtain the same yield, which in turn means fewer carbon emissions.

Vanadium sustainability in the context of innovative recycling and sourcing development -
https://www.sciencedirect.com/science/article/pii/S0956053X20301707

Extraction of Nickel from Spent Catalyst of Primary Reformer -
https://juniperpublishers.com/rapsci/pdf/RAPSCI.MS.ID.555690.pdf 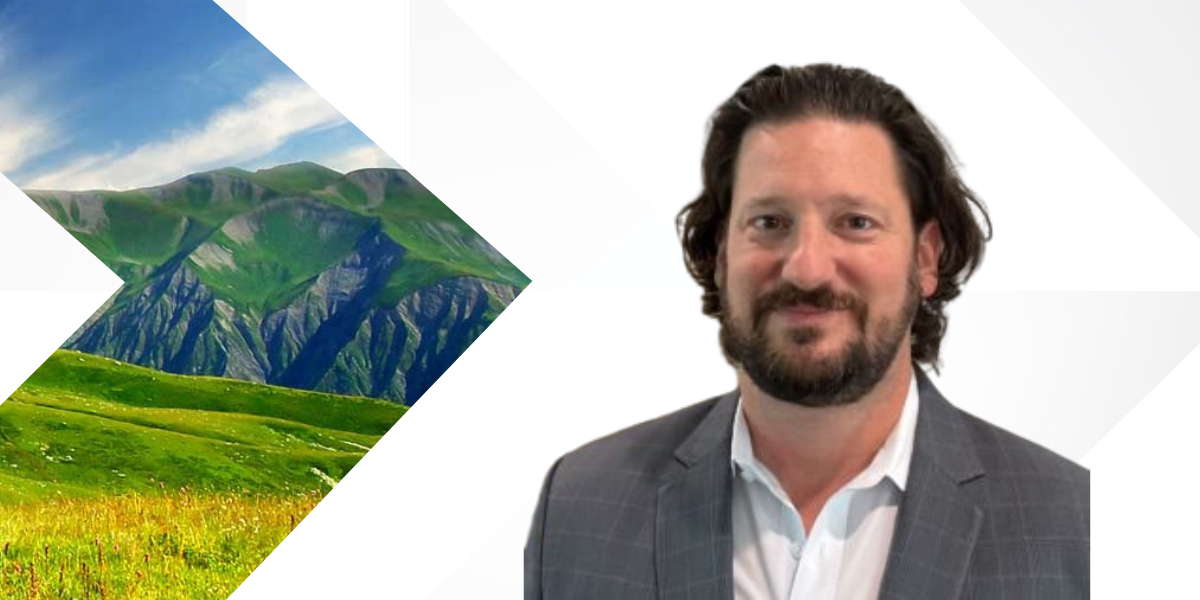 President Works to Keep Amlon Group a Trusted, Long-Term Source of Materials Users Can Rely On

Mark Wayne is the president of The Amlon Group, a recycling and environmental services company based in New York City. The group has facilities in... 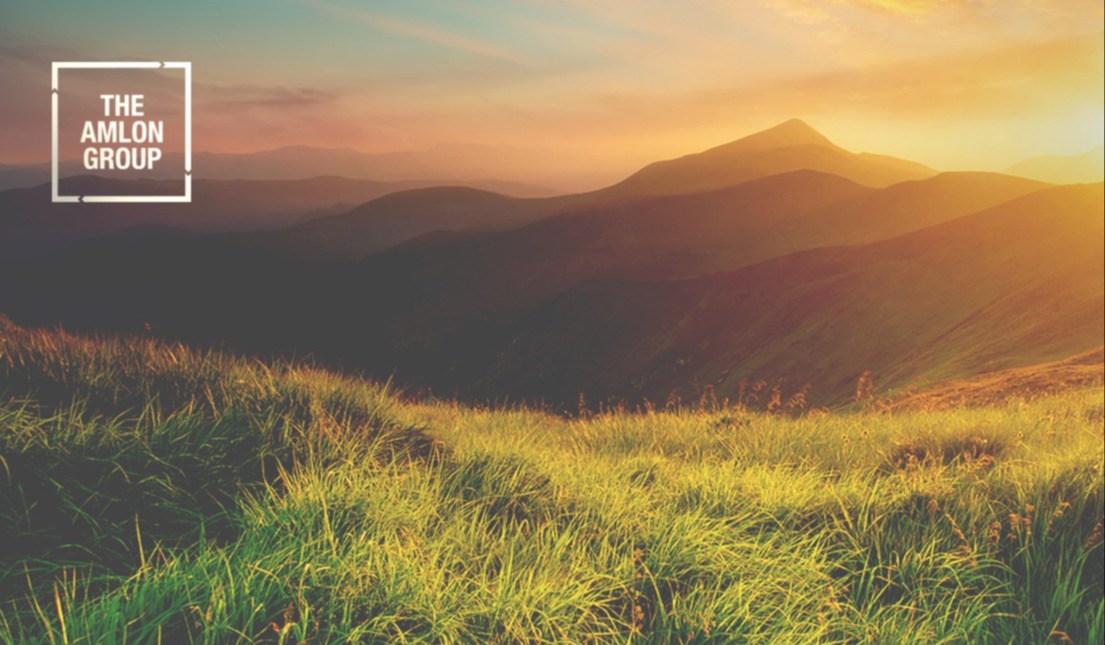 The Amlon Group (formerly known as the Amlon Resources Group, LLC and Alpha Omega Recycling, Inc.) is pleased to announce significant growth through... 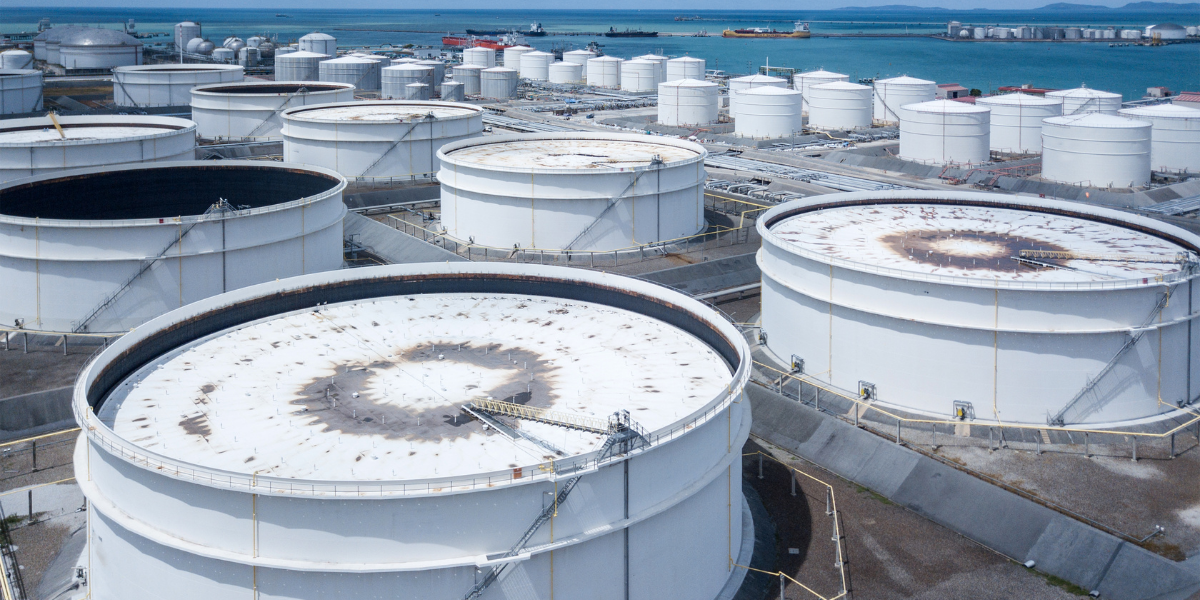 How do decanter centrifuges assist with oil reclamation?

Decanter centrifuges play a big role in the oil reclamation process, a process that refineries often follow to efficiently manage their oil-bearing...

TAKE THE NEXT STEP

Are You Ready To Work Today For Tomorrow's Environment?

Reach out to one of our of experts today.